Works on the new cruise terminal officially started, yesterday 24th November in the presence of the Hon. Graziano Delrio, Minister for Infrastructure and Transport.

Work on the new cruise terminal is proceeding well. During the next two weeks, the contractors are expected to complete the works on the foundations as well as the laying of the underlying cabling and water services. The new electricity substations have also been completed. The tender for the two passenger bridges was issued during Seatrade Global and will be adjudicated in the coming weeks. We remain on course to operate from the new terminal next year. We are pleased to note that eight local firms have so far been engaged by our contractors Itinera/Zambonini. 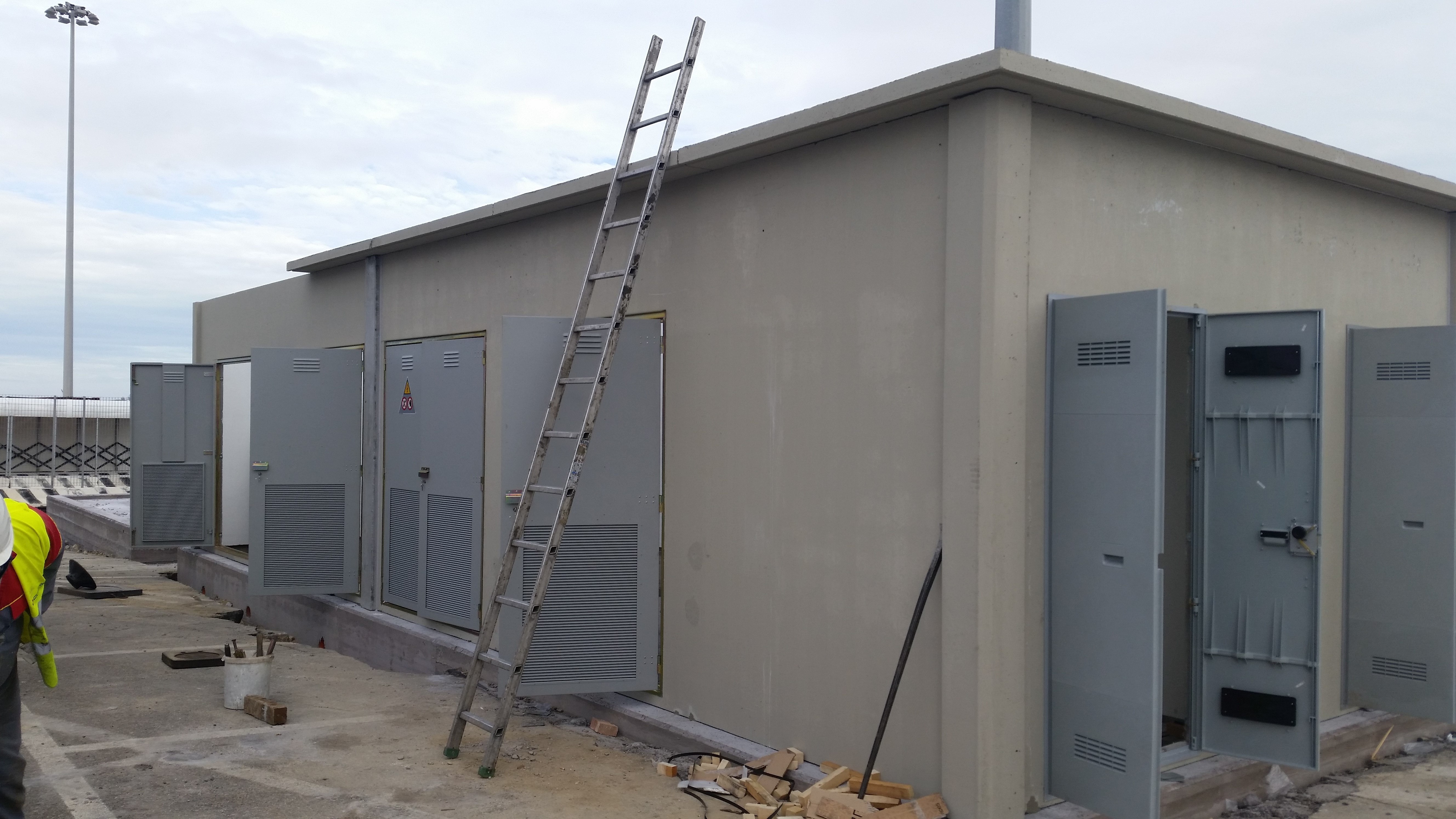 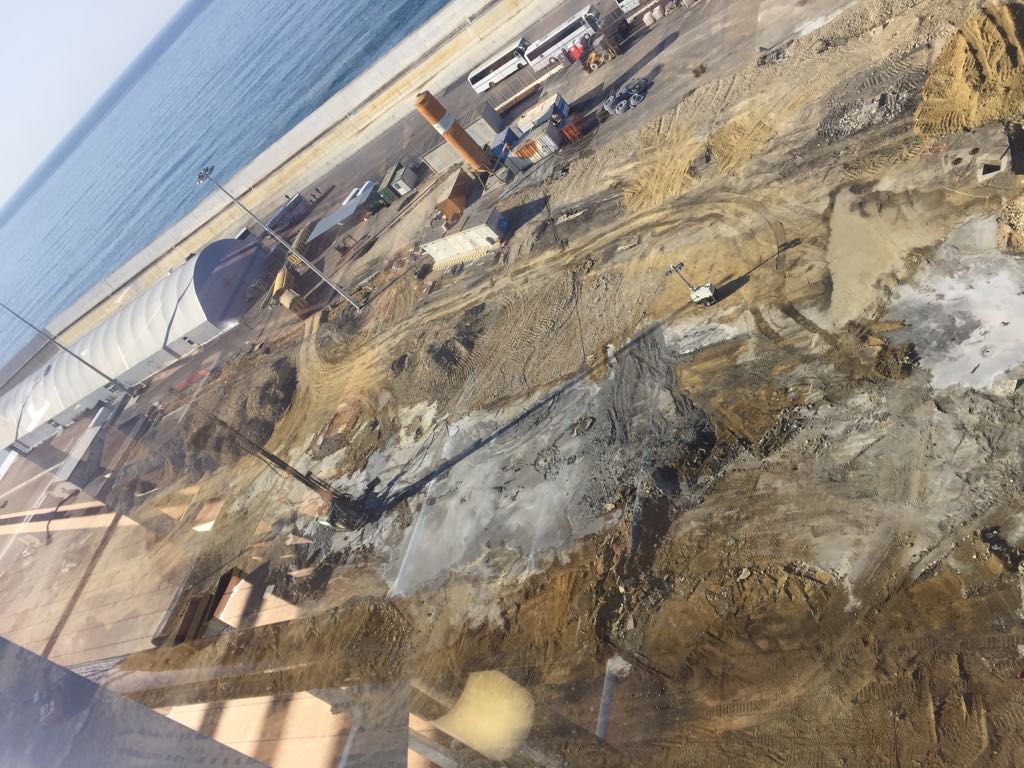 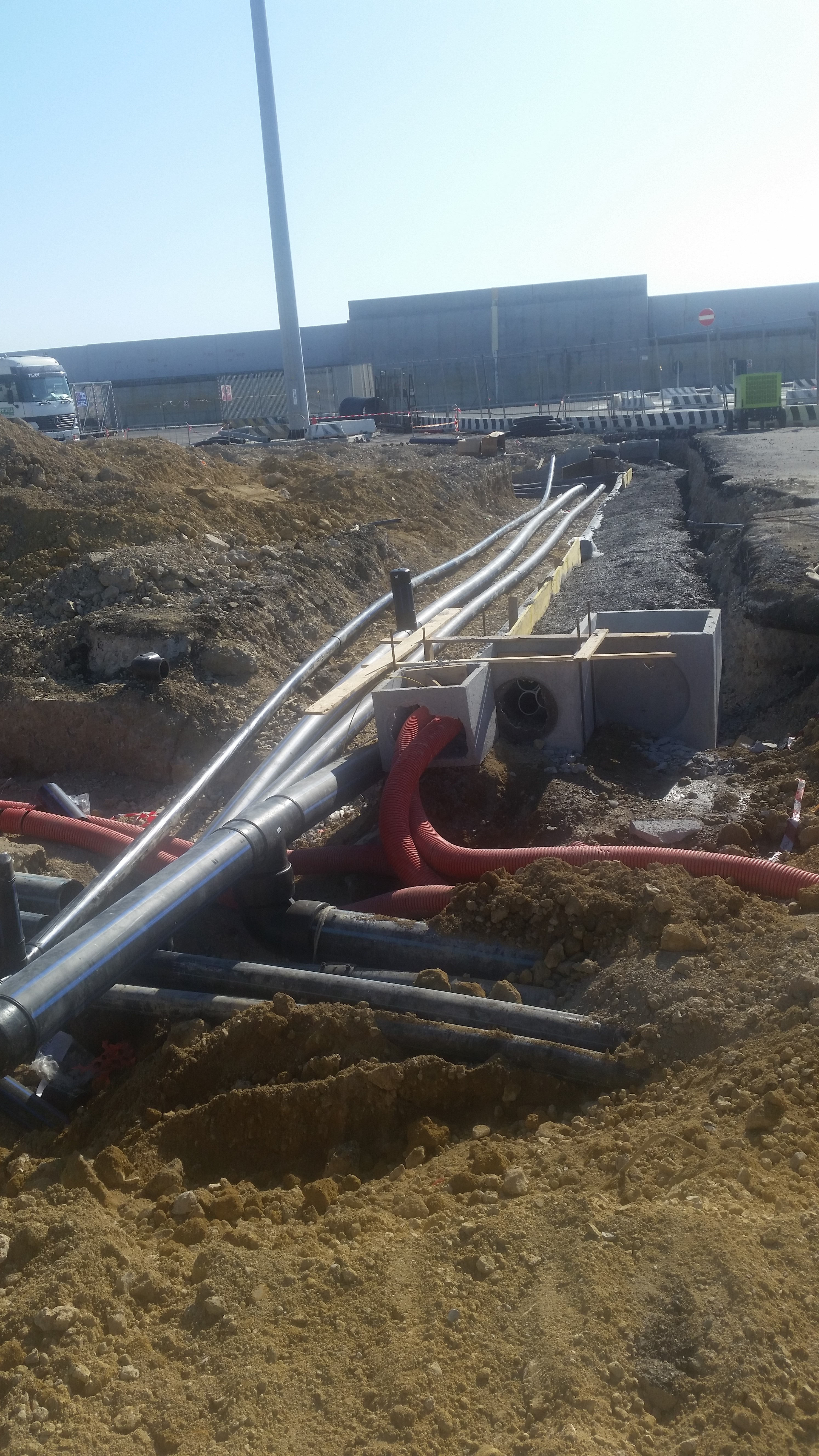 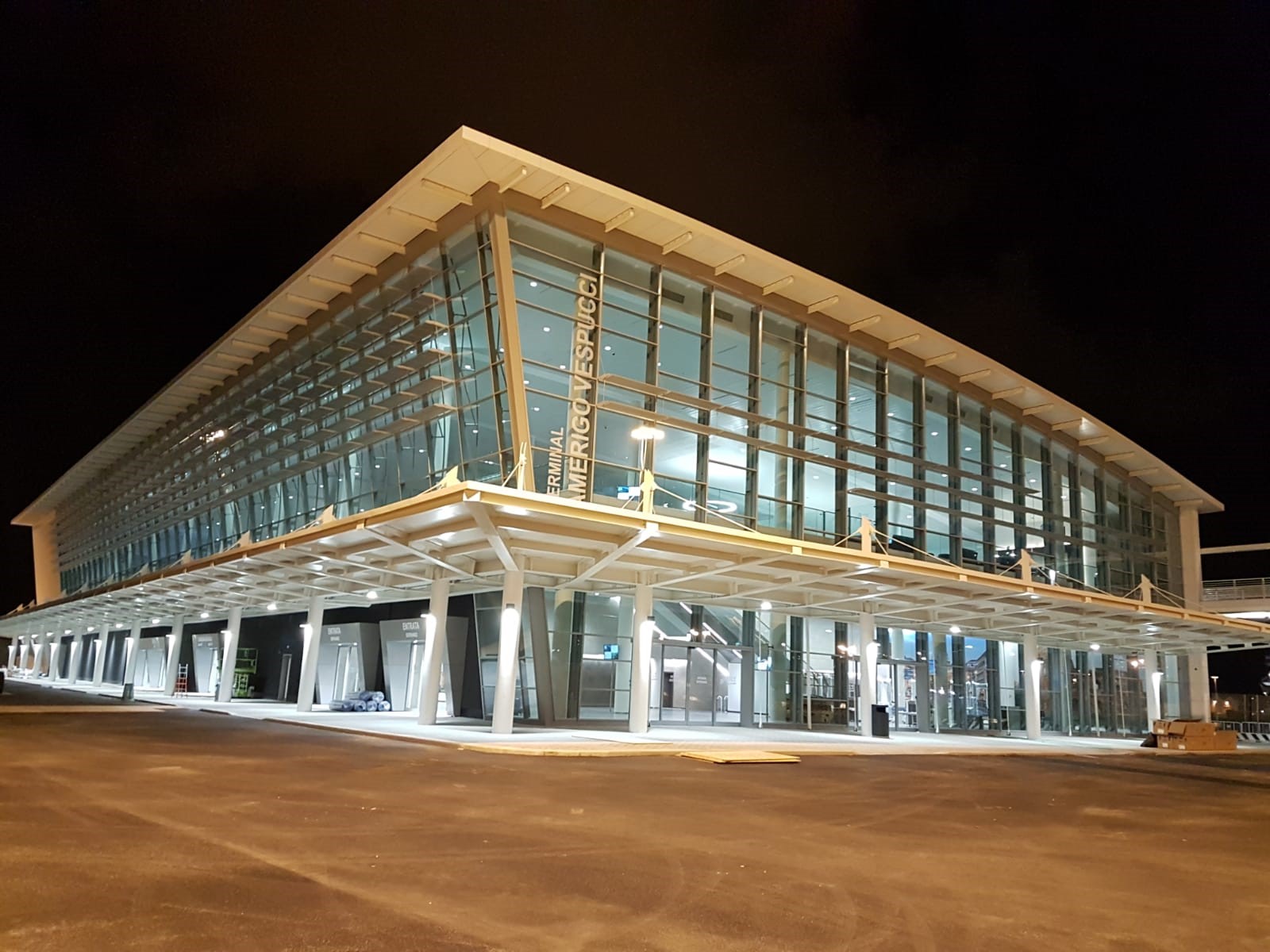 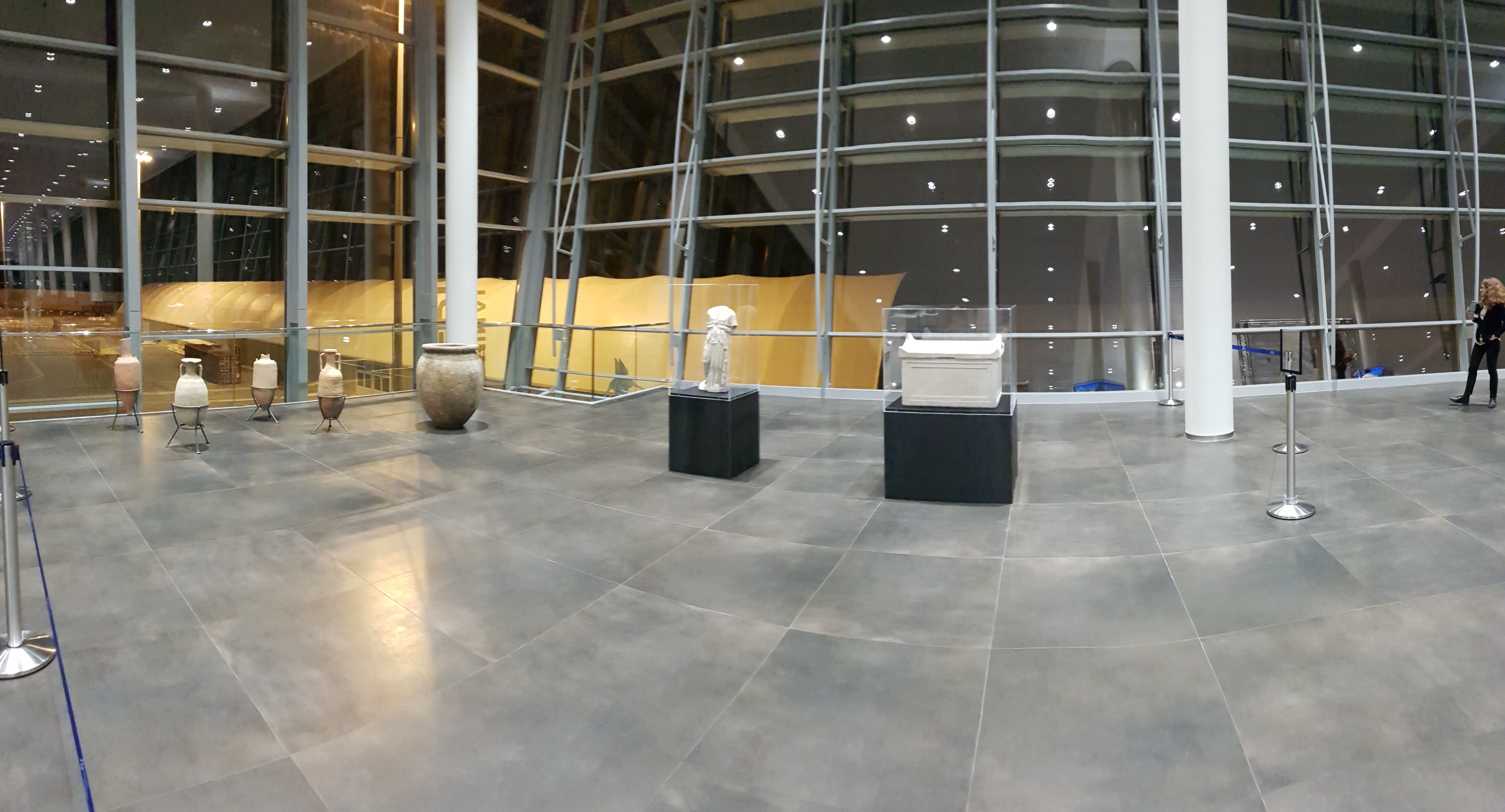 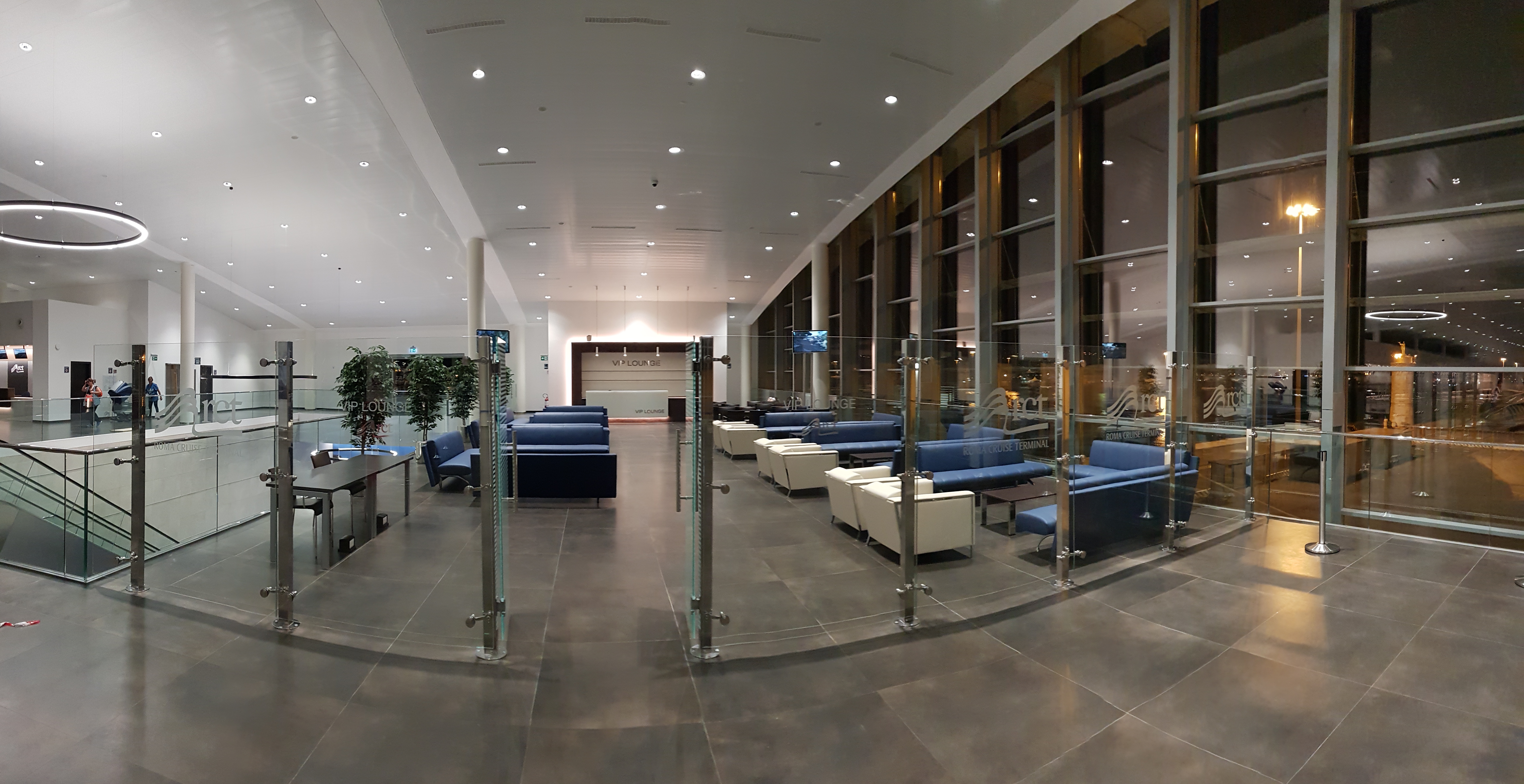 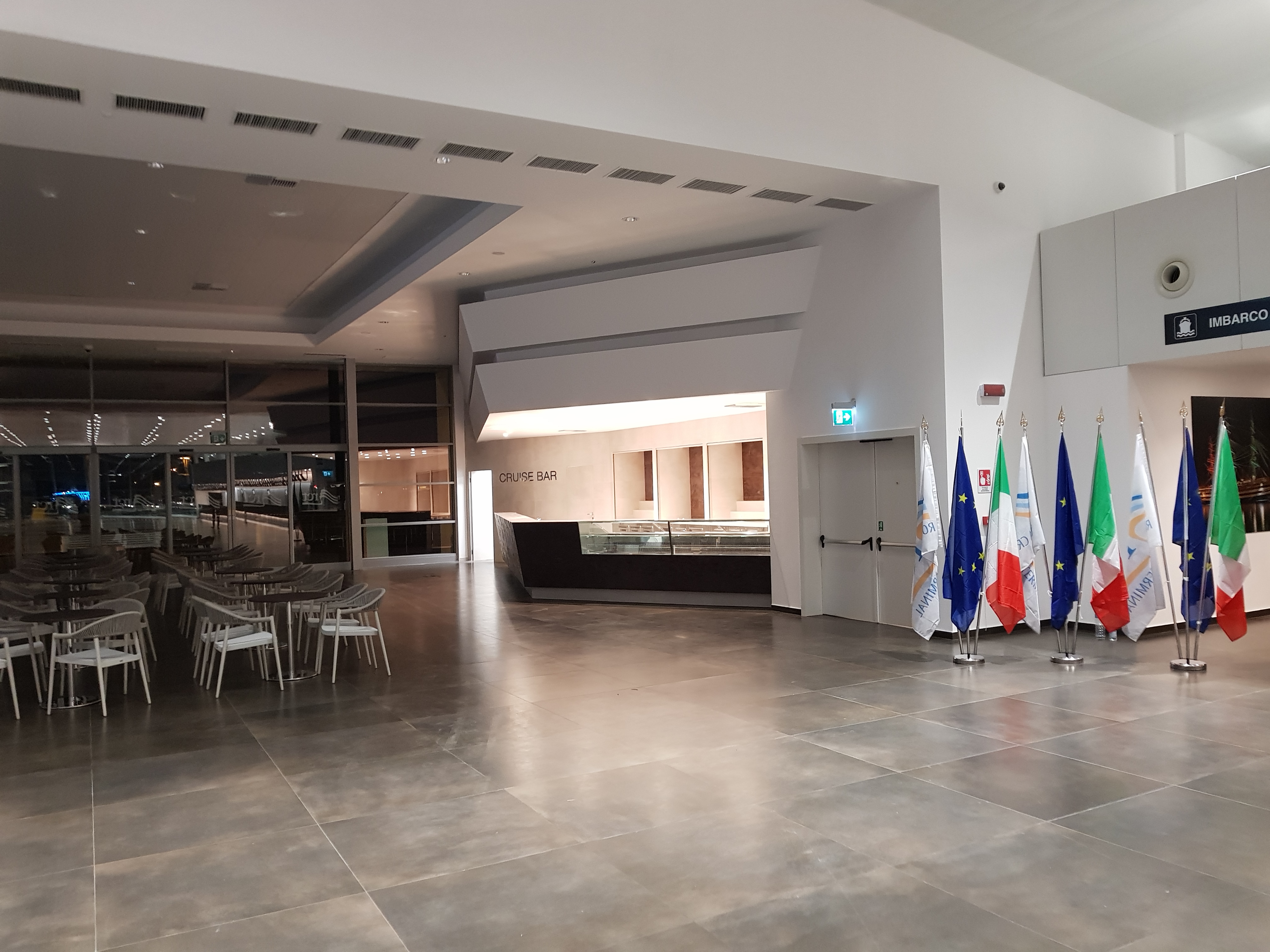